This multi-million-dollar studio allows BrandStar Film to provide the newest, most cutting-edge technologies in the world of production, including Virtual Production, extended reality, augmented reality, and mixed-reality capabilities, all in real-time.

“We can basically put anyone, anywhere, in real-time,” said Mark Alfieri, CEO of BrandStar Film. “The combination of equipment and technology makes us a true next-generation studio. We are comparable to the most sophisticated movie studios in California and having Peter and Joan partner with BrandStar Film, offers the highest level of creativity and expertise in the business.”

“Having the ability to see the real-time rendering of visual effects eliminates the need to wait until post-production and exponentially cuts costs. BrandStar Film is already ahead of the curve, with its multi-million-dollar LED Volume and Unreal Engine technology. As a filmmaker, there’s no better place to be. Our LED soundstage is twice the resolution of the Mandalorian. Its HDR and 12K resolution is the highest quality virtual production facility in America.”

Hyoguchi’s career began when he won a George Lucas youth film festival, at the age of fifteen, for his short sci-fi called, The Future's Future. At eighteen, he directed his first feature film; an adaptation of the play No Exit and has been making films ever since. Peter wrote and directed First, Last and Deposit, winning Best Feature at both New York and San Francisco Independent Film Festivals and distributed on many platforms including Netflix and IFC. Hyoguchi has directed four feature films, hundreds of shorts, TV pilots, documentaries, music videos and commercials. He is the founder and CEO of Roninfilm, which specializes in Virtual  Production. 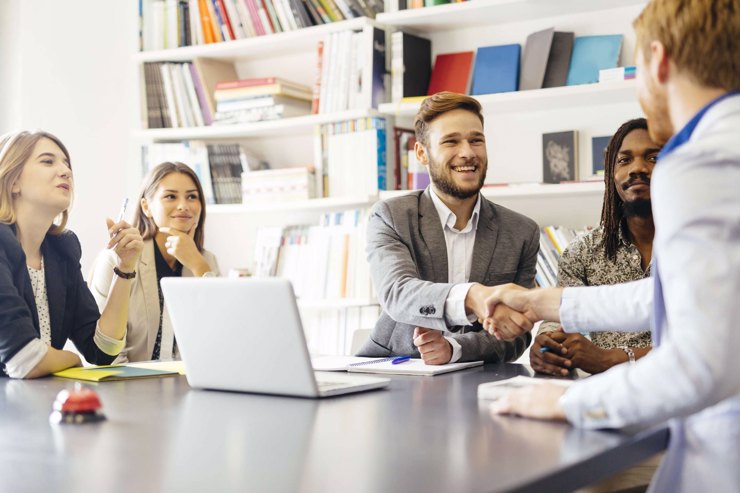