A strategic partnership with Chicken Soup for the Soul Entertainment (CSSE), Going From Broke hosts Dan Rosensweig and Tonya Rapley empower young people to become the CEO's of their lives.

Going From Broke is a standout unscripted series produced by Ashton Kutcher. BrandStar will seek sponsorship integrations for the show, which is essentially a personal-finance variation on self-improvement, a series like The Biggest Loser, with money experts putting people on a better financial footing. Even before the pandemic sent the country into recession and unemployment levels into double digits, the show struck a chord. By January, it had become a top-performing original series on Crackle, a video streaming platform owned by Chicken Soup for the Soul Entertainment, whose library consists of original content and acquired programming. The service is available in 21 countries on connected devices including mobile, tablets, smart TVs, desktop, and gaming consoles.

For CSSE, the venture fits its approach to limiting its exposure to production costs through partnerships and sponsorship innovations. BrandStar is a perfect fit to generate revenue by selling integrations into their programming and reducing the cost of production by utilizing the extensive list of BrandStar’s B2B clients and participants. 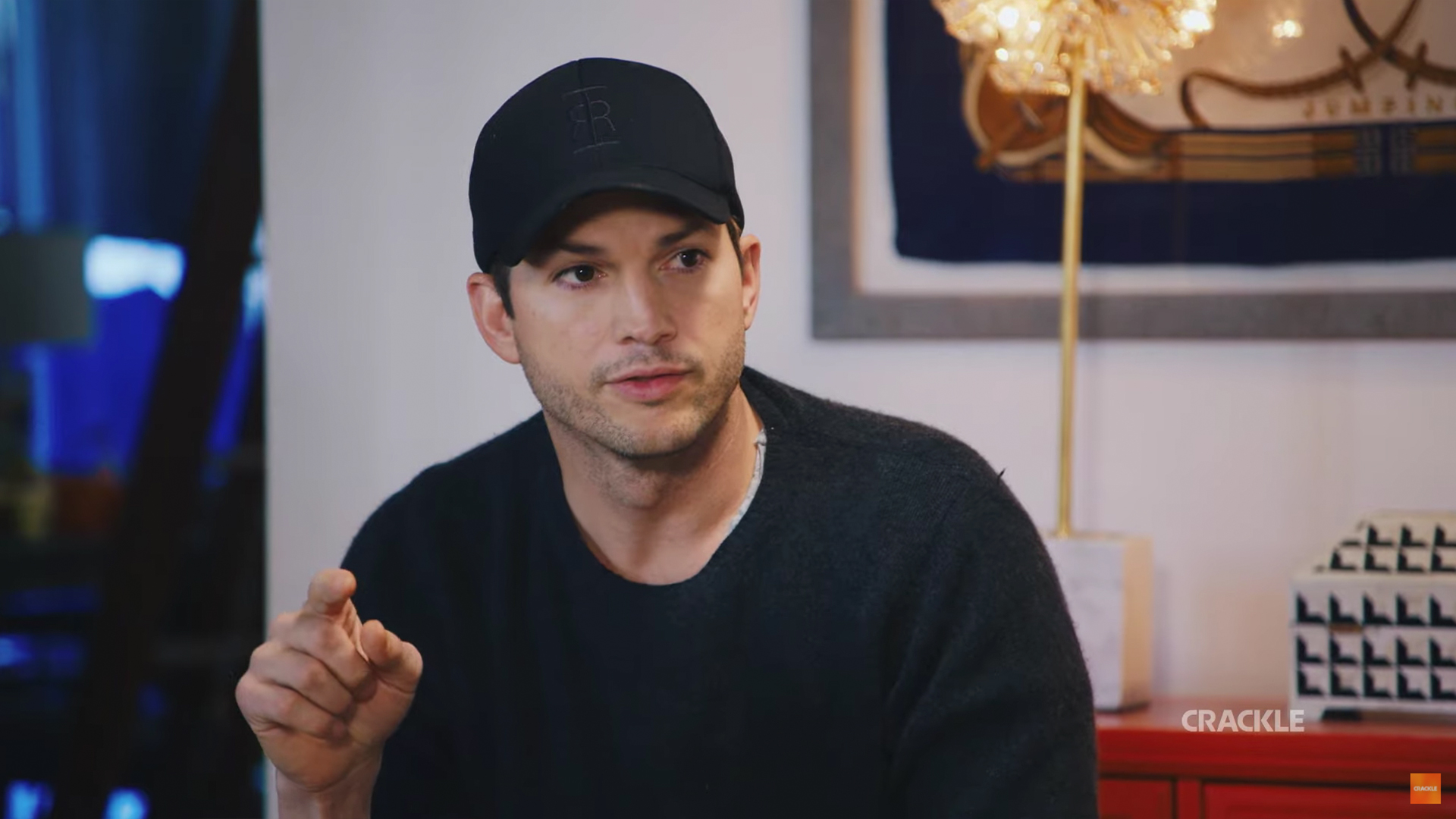 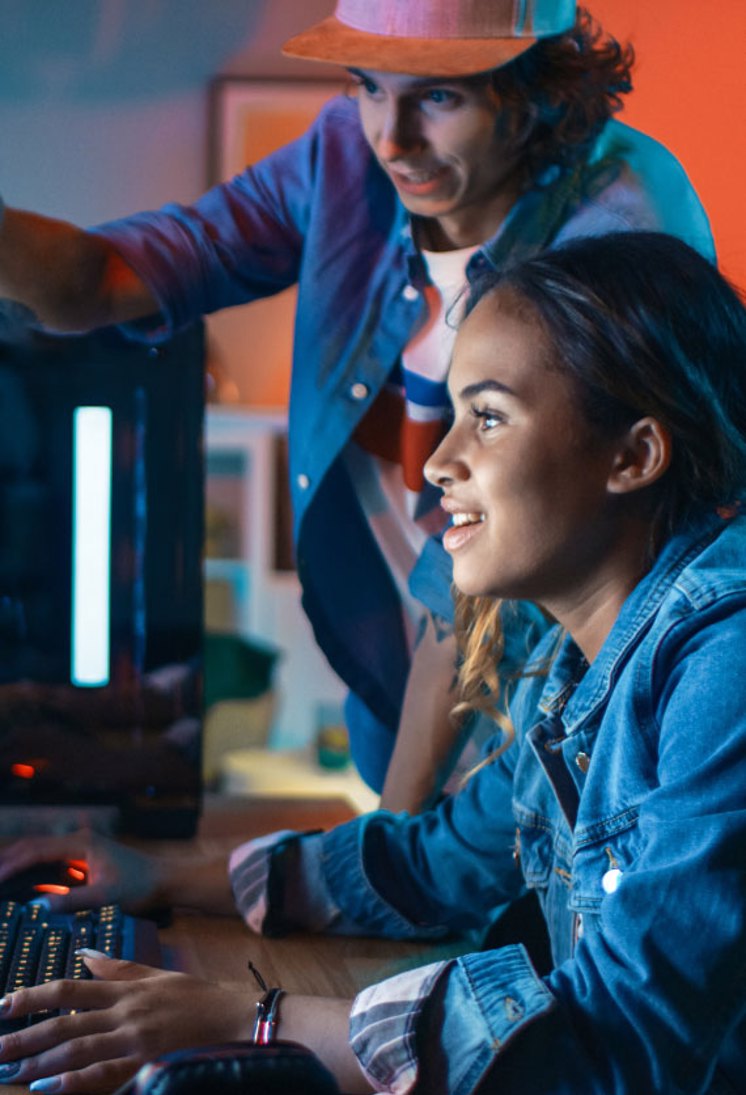 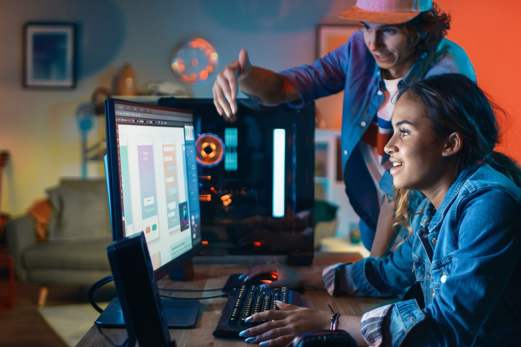